UK Poet Laureate, Simon Armitage, and the Poetry School, are delighted to announce the winners of the annual nature and ecopoetry prize, The Laurel Prize. The prize is funded by Simon Armitage’s Laureate’s honorarium, which he receives annually from the Queen, and is run by the Poetry School. It is awarded to the best collection of environmental or nature poetry published that year. The winners – judged this year by the poets Maura Dooley (Chair), Imtiaz Dharker, and ClientEarth founder, lawyer, and poet James Thornton – are as follows: 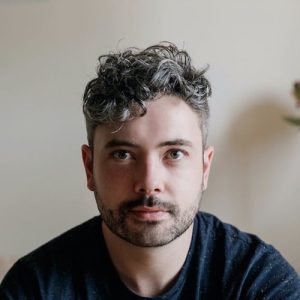 Seán Hewitt is a poet, lecturer and literary critic. His debut collection, Tongues of Fire (Cape, 2020), was shortlisted for The Sunday Times Young Writer of the Year Award, the John Pollard Foundation International Poetry Prize, a Dalkey Literary Award, and the Laurel Prize. In 2020, he was chosen as one of The Sunday Times “30 under 30” artists in Ireland. His memoir, All Down Darkness Wide, will be published by Jonathan Cape (UK) and Penguin Press (USA) in 2022. He lectures in British and Irish literature at Trinity College Dublin, and is Poetry Critic for the Irish Times. 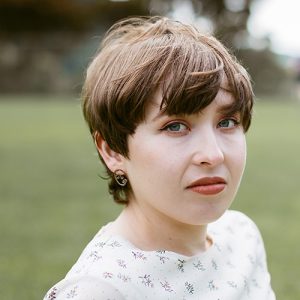 Ash Davida Jane is the author of How To Live with Mammals, published by VUP in April 2021. Her poetry has appeared in Mimicry, Sweet Mammalian, Starling, The Spinoff and elsewhere.

Her first book, Every Dark Waning, was published in 2016 by UK indie publisher Platypus Press. She lives in Wellington, where she works as a bookseller. 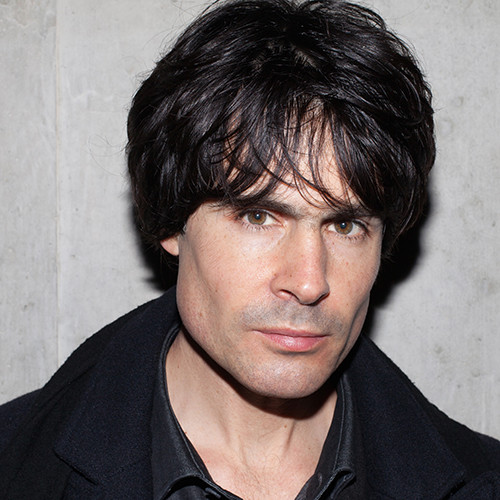 Sean Borodale works as a writer and artist, often through a live, scriptive process, writing on location. He trained in print and later taught at the Slade School of Fine Art, following which he worked at a bronze foundry in London casting large-scale sculpture for major artists. He has held a number of artist-writer residences, such as Guest Artist at the Rijksakademie in Amsterdam, Fellow of the Wordsworth Trust, Artist-Writer at Bluecoat Liverpool, developing work that draws site-based poetry into a visual or immersive text-based, voiced, sometimes theatrical, experience. His first collection Bee Journal (Jonathan Cape 2012) was shortlisted for the T S Eliot Prize and Costa Book Award in 2013. He was selected by the Poetry Book Society as a Next Generation Poet in 2014. Mighty Beast, his documentary poem for Radio 3 examining the impact of modern agriculture on animals and people, won the Radio Academy Gold Award for Best Feature or Documentary in 2014. His topographical poem Notes for an Atlas (Isinglass 2007), written whilst walking around London, was directed by Mark Rylance as Monument for a Witness, running at Southbank as part of the first London Festival of Literature. Other collections are Human Work (Cape 2015), about the ritual and metamorphosis of cooking, Asylum (Cape 2018), written under the ground as a study of darkness and ravaged earth, and Inmates (Cape 2020), staging encounters with insects in the intimacy of domestic space. He teaches on the Creative Writing MA at Royal Holloway. 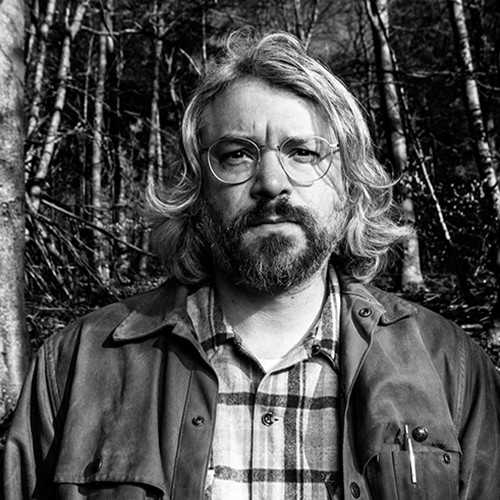 Will Burns was born in London and lives in Buckinghamshire. Among other things he likes gardening, sports and birds and is Poet-In-Residence at Caught By The River.
In 2019 he released Chalk Hill Blue, a collaborative album made with the composer Hannah Peel, which set his poems to her music. The pair toured extensively, finishing the run with a sold-out night at the Barbican, which also featured a contribution from the esteemed sound artist Chris Watson. Will’s first collection of poems, Country Music, was published with Offord Road Books in 2020, and his debut novel, The Paper Lantern, was published in July 2021 with W&N for which he was named as one of The Observer’s Top 10 Debut Novelists of 2021.

UK Poet Laureate, Simon Armitage, and the Poetry School, are delighted to announce the longlist for the inaugural ecopoetry prize, The Laurel Prize. The longlist, which was judged this year by the poets Maura Dooley (Chair) and Imtiaz Dharker and ClientEarth Founder, Lawyer and poet James Thornton, is as follows:

There’s also a £500 for Best First Collection. In addition, this year’s partner the UK’s Areas of Outstanding Natural Beauty (AONBs) are generously funding a commission for the 3 winners to write a poem inspired by the AONB closest to their heart.